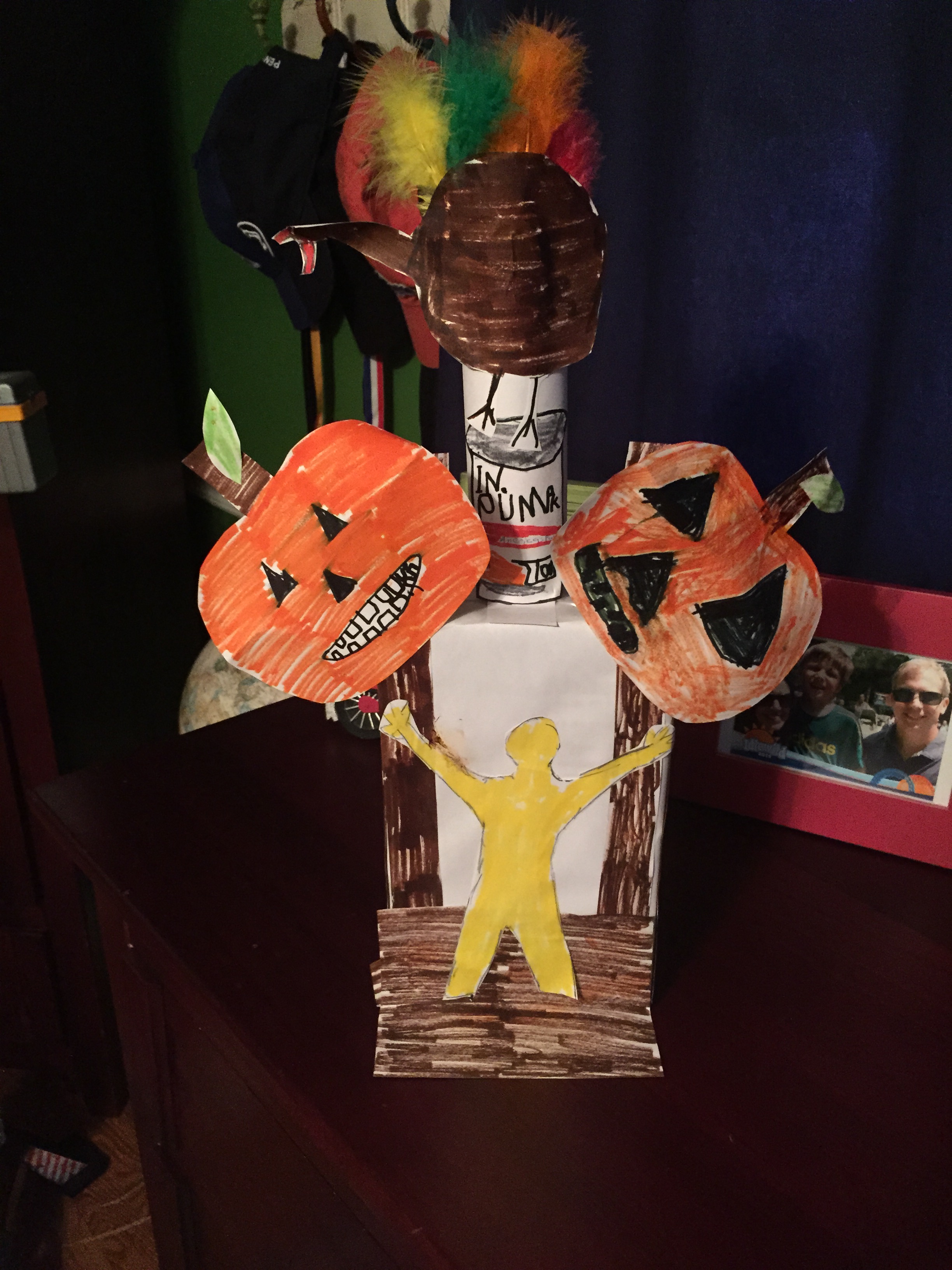 That Hopey Changey Thing is Our Best Ally