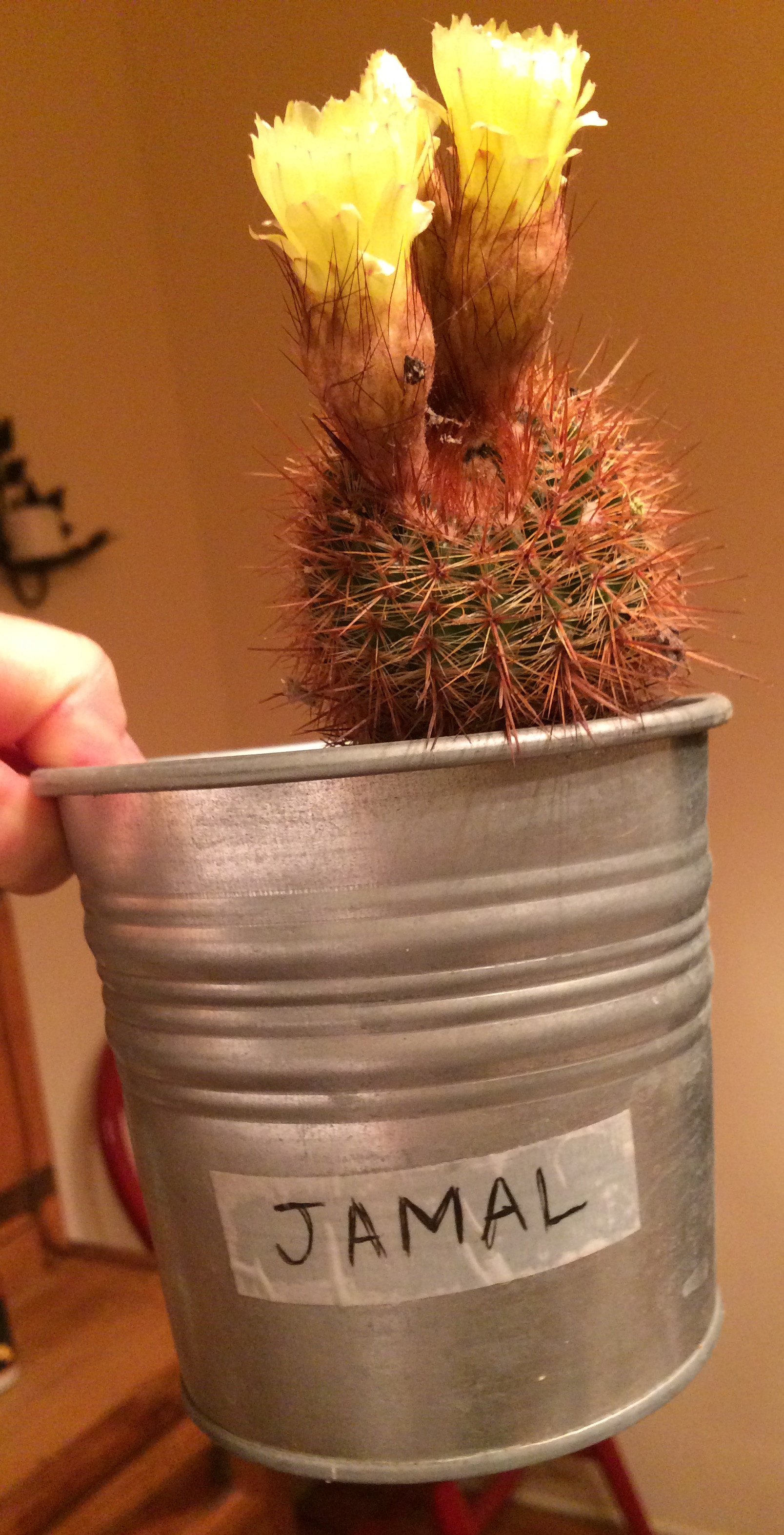 Passing Down the Mascara Wand to Your Daughter– Gracefully