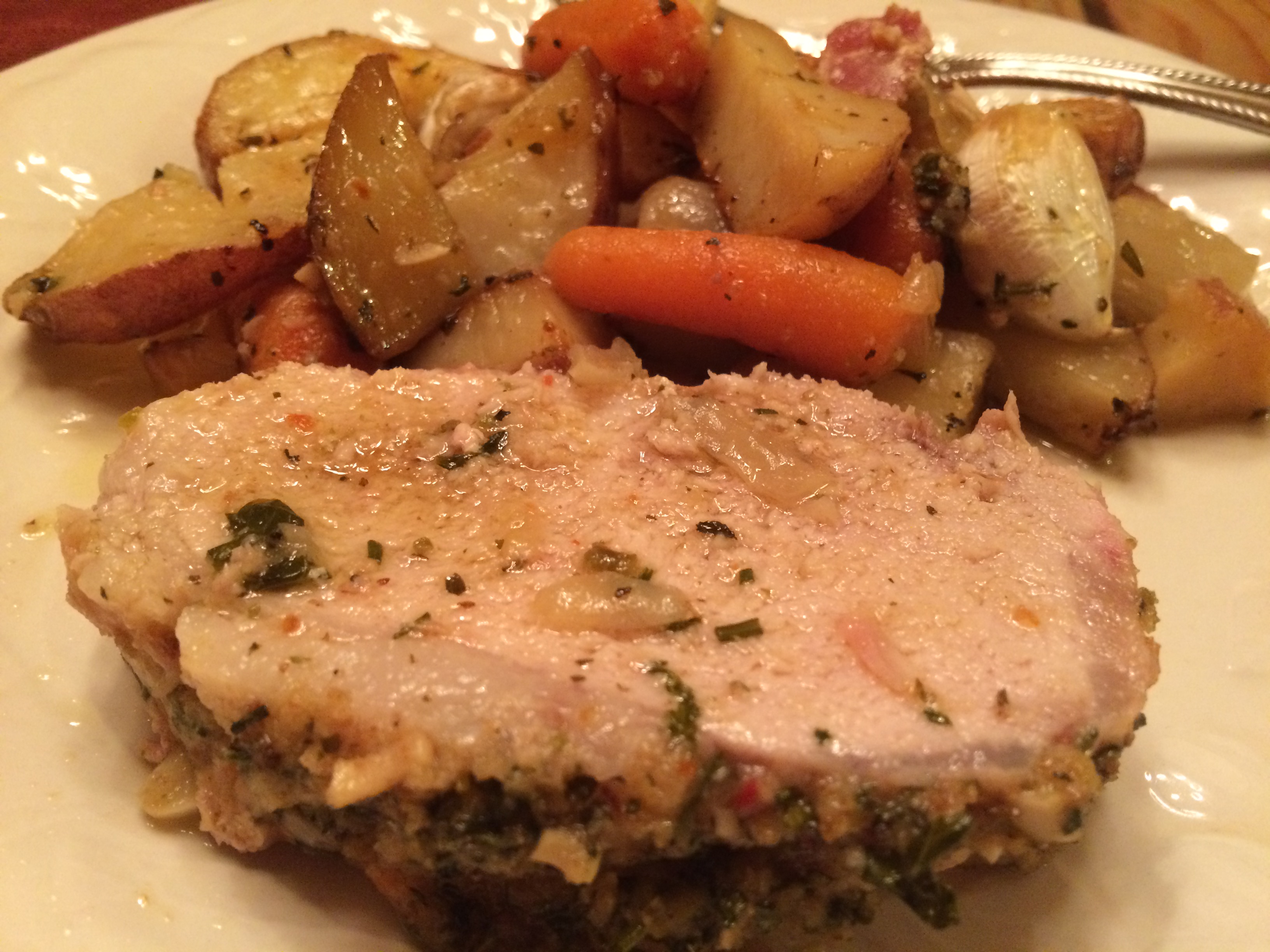 I’ve been listening to the little voice in my head for the past couple of weeks.  No, I’m not schizophrenic, (although nothing would surprise me). You probably have  a little voice who says things to you too.  For most of my life, I didn’t even notice her.

But a couple of years ago, I was working with a very astute woman named Barbara, who said something that really made me think, and it’s  stayed with me ever since. She asked me why I say such terrible things about myself.

At first, I didn’t know what she meant, but I started listening to how I refer to myself and she was right.  If I made a mistake I’d say, “Oh, I’m such an idiot,” or I’d turn it into some self-deprecating joke.

So,  I really thought about why I do it.  I thought I did it to get a laugh, which I do. But it went deeper. It went all the way back to being a kid with older siblings.  Kids all do stupid things, but when you’re the youngest, your siblings are there witnessing every dumb move you make, then committing those moves to memory. It’s their job.

So, when I was young, if I did something stupid, I was always the first to make fun of myself because if I said it first, it didn’t hurt when they teased me about it.

It took a lot of thought to come up with this explanation, but I know that’s why I do it. So, I’m working on improving my self talk because why should I put up with that, even from me?

Quite frankly, my inner voice is not very nice. She starts first thing in the morning with, “Get out of bed you pig!”  Then she continues with, “Stop being so lazy.” And she pretty much just nags and nags at me all day long. In fact, I let her says things to me I would never put up with from someone else. So last week I decided to shut the bitch down.

Now when she says, “Stop eating that, you’re disgusting.” I say, no I’m not, I’m hungry, and don’t talk to me like that!” The only problem with this is I’m carrying on a full-blown conversation in my head, which sometimes gets voiced out loud and  worries my daughter. She’ll probably have me committed soon.

But it’s been good to have this realization because little by little I’m learning to love myself.  And that’s been something I haven’t been very good at for a long time.  Plus, you can’t have a healthy relationship with someone else if you don’t love yourself first.

So now I’m working on having a love fest in my head. Every so often the bitch tries to slip back in, but I’m aware of her now and just ignore her or make her rephrase what she’s said and apologize. She hates that, but I make her do it.

I’m not sure why I felt compelled to tell you about the voice in my head when I really wanted to talk about pork today, but if it helps you to love yourself a little more, then I’m glad.

Now on to the pork!  All I can say is, “If loving pork is wrong, I don’t want to be right.”  I am shamelessly stealing that line from a 70’s love song because that’s how I feel about pork. I know all my vegan and vegetarian friends are shaking their heads, and that Paul McCartney would be disgusted with me, but I have to admit it.  I love pork.

The pork slathered with the herb/butter/oil mixture and topped with bacon.

It’s one of the less expensive meats out there right now.  That means I can get a whole loin of pork for about 13 bucks at Costco, which turns into two good sized pork roasts and at least six or seven chops. That can feed us for a couple of weeks — another reason I buy it.

Which leads me to my recipe this week for an herb crusted pork loin roast cooked with bacon and surrounded by roasted potatoes, carrots, onions and garlic. I used a combination of fresh herbs for the crust, which included fresh parsley, basil and rosemary, then I added chopped garlic, olive oil and my favorite Italian seasoning, Aroma seasoning. I order it online from the Ciao Pittsburgh website where you can find great recipes by my friend Nicky D, another crazed Italian and wonderful cook.

The potatoes, onions, carrots and garlic with Aroma seasoning before cooking.

Jack, the guy who makes it doesn’t pay me to write about their seasoning, but it’s honestly so good, you really should try it. I bought a case of it last year and gave it as birthday gifts.It’s available in some stores in Pittsburgh now, like the Pennsylvania Macaroni Company. Sadly, it’s not on PennMac’s website. When you use it, your kitchen smells like the Italian store!

Finally, I wrapped the roast in bacon and put it in the oven on the bed of potatoes, carrots, onions and garlic.  Trust me, when you taste it you’ll be singing, “If loving pork is wrong, I don’t want to be right,” too! No wait, that wouldn’t be good self talk, you’ll be saying, “Hey, you enjoy that pork, you work hard and you deserve it! I love you baby!” Yeah, that’s more like it.

The bacon helps keep the pork nice and juicy.

Rinse pork  and dry with a paper towel.  Sprinkle it all over with the tenderizer and prick it with a fork.  Place it in a large baking pan. Mix together the fresh parsley,  basil, rosemary, garlic, dry seasoning, olive oil and butter in a small mixing bowl, then spread it over the top of the pork.  Cover the pork with the bacon, then surround it with the potato mixture and cook at 350 until the pork reaches a temperature of 160 degrees. Stir the potato mixture a few times while cooking, so the potatoes cook evenly. Remove from oven.  Let the pork sit for about 15 to 20 minutes before carving it.

1 head of garlic separated into cloves (do not peel them)

Mix together the potatoes, onion, garlic cloves and carrots, drizzle them with olive oil and sprinkle with 1 tsp of Aroma or  thyme, salt and pepper. Then place them around the pork roast in the pan and cook at 350 for about 1 hour or until thermometer  in pork reaches 160 degrees.

It's Not the House, It's the Family