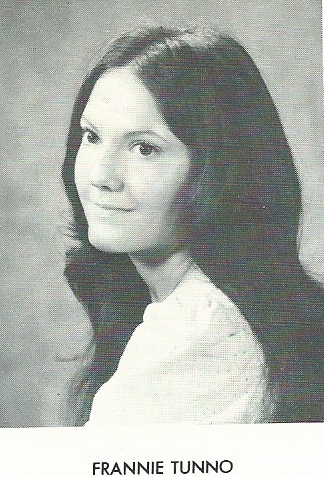 Remember in high school, when the boy or girl you had a crush on had seemingly no awareness of your existence, but the people you hardly gave a thought to, were in love with you?  Well that’s what it’s like on dating websites.  Except now, there’s the exciting option of being scammed, which adds just the right touch of mystery and intrigue.

I’m learning new things about myself every day. I am apparently unbelievably attractive to large, scary men with tattoos and motorcycles. Who knew I had it in me?

On Plenty of Fish, the site I’m on, you can either post your photo like bait and wait for your tattooed fish to come along, or you can go fishing yourself. (This literally takes hours, which I do not have.)   There’s also a page, where you just go through photo after photo and decide whether someone is a yes, no, or a maybe. I usually go through as many photos as I can in 15 minutes (that’s as long as I last without wanting to gouge my own eyeballs out) to try and find one or two guys who don’t look like serial killers, then I check their profile to see if we have anything at all in common.

I’ve gotten gutsy and written to a few. One even responded back and we had a nice phone conversation this afternoon. Sadly, I was never able to track down the circus clown guy, but I’ve found a few others who seem interesting.  One guy who I wrote to, simply deleted my email and never even responded to me – ouch. I felt bad about it for a minute then realized, I’ve done that to quite a few of my tattooed biker friends, so I guess that’s just the way it goes. Although, if someone goes to the trouble to write something more than just , “Hey baby,” I will, at least, respond with a thank you because that’s polite.

And I’m learning so much about the world. I’ve learned that men with bad grammar, who claim to be European, who want to email via their private email instead of on the site, who fall in love with you within two messages, then mysteriously have to leave the country, are scammers who only want your money.  I’m growing up so fast.

Most important, I’ve learned not to have expectations, which is the good thing about doing this as a 60-year-old.