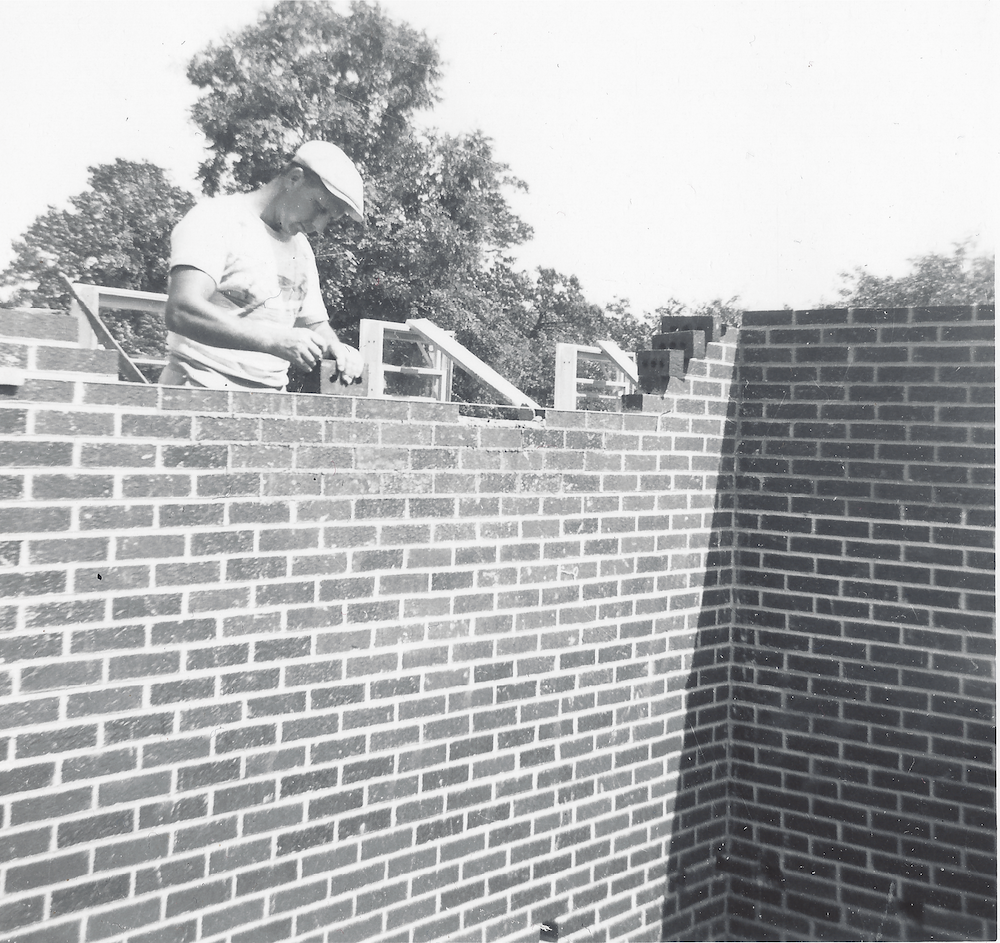 Not every Christmas gift has to be one a child craves… some can be symbolic, like the one I just left under the tree for both my kids.

My daughter was having a crisis of confidence a few weeks ago, before finals and holidays. She burst into tears over an avalanche of schoolwork she put off, and put off, until it became overwhelming. She didn’t want to tell me because she thought I’d be angry, which I was, but I tried not to show it.

It doesn’t matter how many times a parent interrogates or cajoles (and believe me, I did both) some kids are just procrastinators. I have two. I am sure it was passed down via my shady genes, but I’ve worked hard to move beyond it.

I’m still terrible about things like sending birthday gifts on time (my brother with an August birthday just got his gift) but when I have work to do, I’ve learned do it right away because I discovered the hard way, that procrastinating and worrying only make things worse.

I was lucky; my dad was my inspiration. He was a union bricklayer, something he was very proud of because he came to this country with nothing more than his clothes and a desire to work.

Learn a trade, they told him. His fifth grade education and lack of funds limited his possibilities, but since he loved physical work, being outdoors, and building things; bricklaying suited him. He learned his trade well and was one of the most sought after brick masons in the area.

When our family no longer fit in our first small home, my dad knew what he had to do; he had to build a house. For some that would be a pretty overwhelming task. For Dad, it was just a matter of beginning.

And that’s what I told my daughter. He started, and every day he showed up and did what he had to, to the best of his ability. Whether it’s a house, a college degree, or a homework assignment, the hardest part is getting started and doing it every day.

After working a full day he’d work on the house in the evenings. He started with 12-inch block in the basement. Were they heavy? Absolutely. Did he sweat bullets? He most certainly did. But he kept showing up every day and working hard. Pretty soon the house started taking shape with course after course of red brick.

My mother was his mortar mixer. The two of them worked side by side, and brick by brick, the house went up. It took two years, but in the end, they had a beautiful home, large enough for their family. They took great pride in it.

After I told my daughter the story, I realized how similar it is to the story in the book about writing by Anne Lamott called, “Bird by Bird.” In it, she tells about her little brother being upset about a report on birds that he procrastinated on and his father gently sitting him down and telling him to just do it bird by bird.

Anne and I were lucky to have wise fathers, who knew the meaning of hard work, whether it involves building a house, brick by brick, or writing a report, bird by bird.

I think my daughter got it. She worked non-stop on her schoolwork for days and finished one project after another. There were no more tears, just the satisfaction of knowing she accomplished what she set out to do and did it to the best of her ability.

I just put two of my kids Christmas gifts under the tree; nice red bricks with their names on them, gift wrapped, of course.  I’m telling them the bricks are from Dad.

And the Winner is…Drumroll Please…