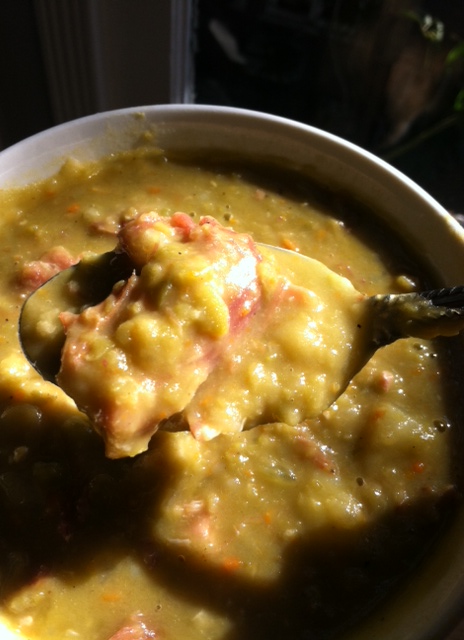 I Got a Visit on All Souls’ Day