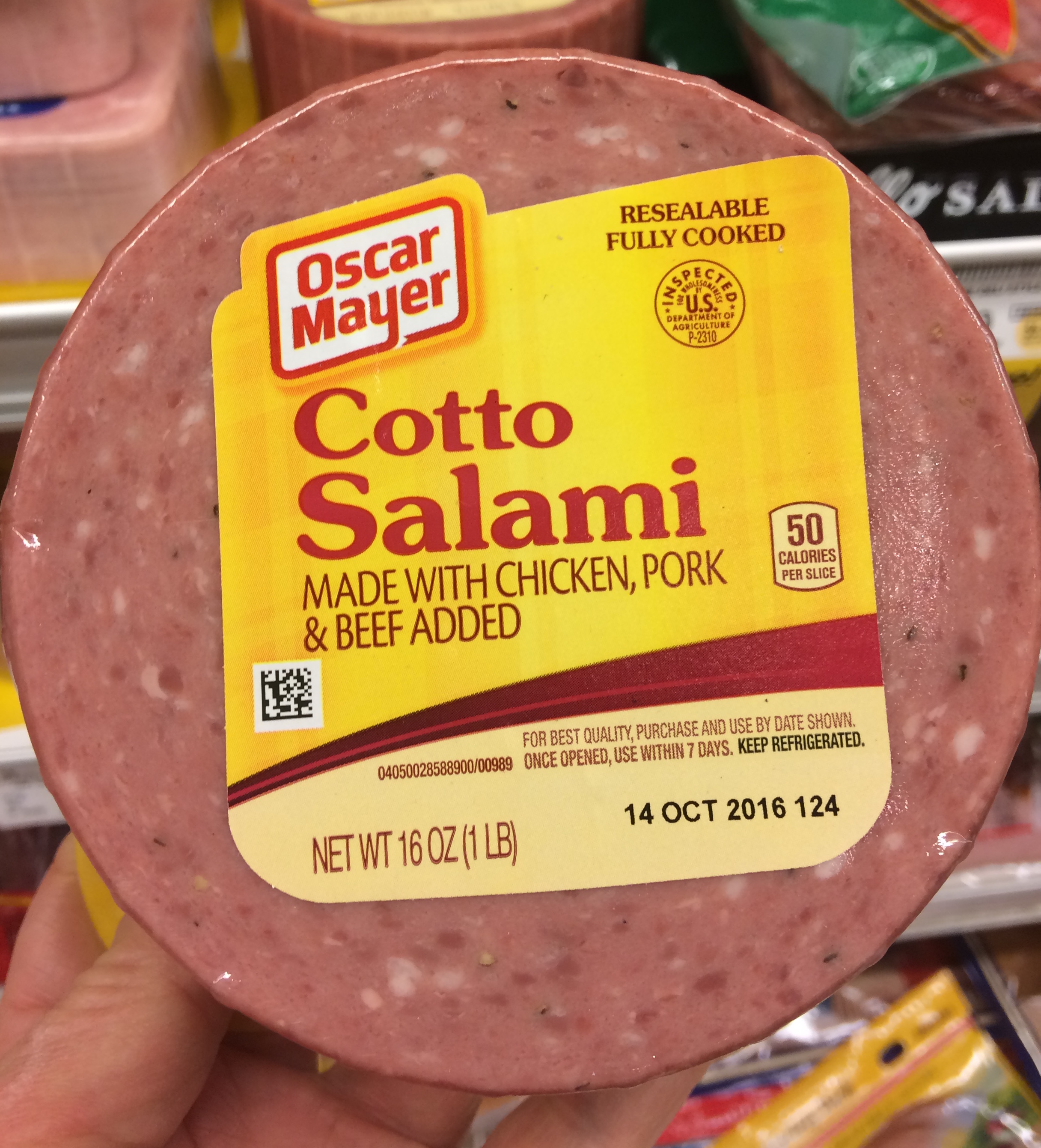 I have been torturing myself with Duolingo lately.  It’s a website where you can learn another language. For the past 40 years I have been trying (clearly not hard) to learn Italian.

This week possession has been making me miserable because I can’t tell the difference between him and her.  I’m learning handy phrases like: “Il gatto beve il suo latte,”
which means the cat drinks his/or her milk. This is very confusing to the cat and me.  I am also learning things like, “Lo squalo mangia pesce,” which means the shark eats fish. These phrases will both come in handy when I cat sit for Italians or visit Sea World with my relatives.

Tonight I was learning, “Io mangio i tuoi panini,” which means, I eat your sandwiches. That got me thinking about sandwiches. Then I was talking to my brother, Bernie and we started reminiscing about the sandwiches my mom used to make for our school lunches. (No Tunnos can ever have a conversation without the subject turning to food – a scientific fact.)

That’s why I’m compelled to apologize (47 years late) to my fellow students in fourth period Algebra in New Brighton Junior high in 1970-71. You guys were doing your best to concentrate on Algebra I when suddenly the aroma of cooked salami assaulted your nostrils.

Algebra 1 was taught in my home room, by Mrs. Russo. Thank God she was Italian – or was married to one. I prayed that people thought it was her cooked salami sandwiches that stunk up the place, but I confess, it was mine.  I did my best to wrap the sandwich tight with whatever wrap we had, but no matter what, right around 10:30 or eleven that garlicky, salami smell started and hung in the classroom until lunch.

This is mortadella, one of the true loves of my life. The cooked salami sort of smells like it, only more garlicky.

I remember sheepishly looking around the class as Eau de Cooked Salami wafted out of my desk, into the room, wondering if anyone noticed. You would have had to have been dead –or born without a nose — not to notice, but no one ever said anything, at least not to me.  This could explain my lack of dates though.

I always thought my mom was an innocent party in this, not knowing how powerful the garlic waft could be in a classroom, but she probably picked the stinkiest thing she could think of to put in my sandwiches, hoping it would keep boys away.  Thanks Mom, it worked like a charm.

Both my brothers said they had the same problem, and Bob — like me, was embarrassed, but Bernie embraced it. He said he used to sit his omelette sandwiches with eggs, cheese, green onion and ham on the radiator so they would be nice and warm by lunch time. And he said mom’s sandwiches on homemade bread were a great bargaining chip. He said he could get anyone to trade sandwiches with him. Which means they could say, Io mangio i tuoi pannino and they’d be right – I think.

The Circle of Life -- Already?