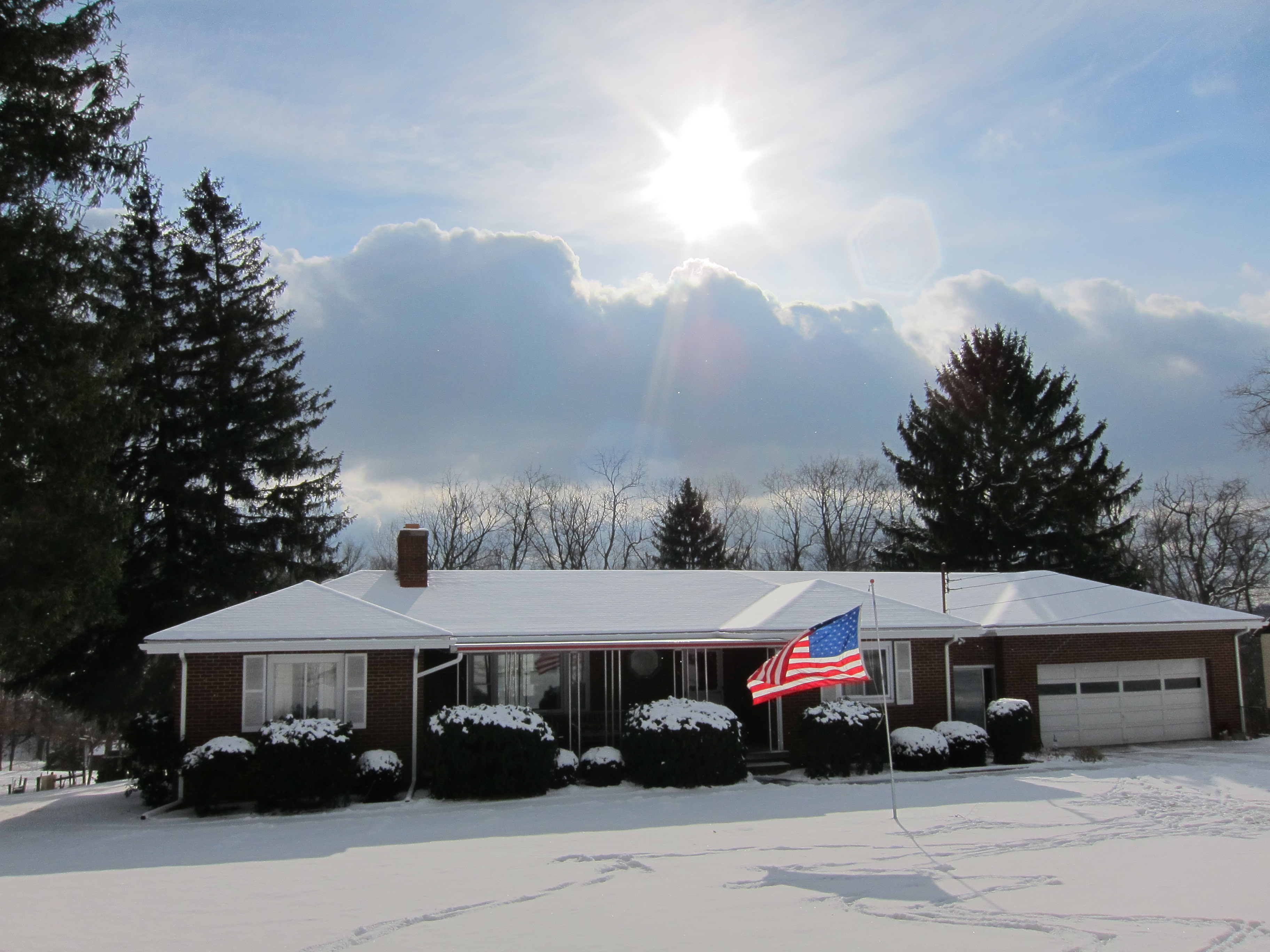 I started listening to a podcast last week called Dolly Parton’s America. My daughter was obsessed with it and knew I would love it. What she didn’t know was that I used to do a pretty mean imitation of Dolly before post nasal drip wreaked havoc on my vocal cords.

I always liked Dolly, she was pretty, funny, and self deprecating. She was feminine, but not fragile – my kind of woman. And even though I was never a big country music fan, I always liked her songs. Apparently Dolly is enjoying newfound fan adulation. I didn’t remember her on Hannah Montana as Aunt Dolly, but all those young fans have grown up and are helping propel her popularity.

She talks a lot about her youth, which is comforting, because I reflect so often on my childhood stories, I worry there’s something wrong with me. But that may be the one thing Dolly and I have in common. She also loves telling stories. She’s a great storyteller and writer and has written over 3,000 songs, including the beautiful, “I Will Always Love You.”

The podcast is hosted by Jad Abumrad, who’s famous on NPR for his great show, Radiolab with Robert Krulwich. Jad talks about how he met Dolly through his dad, a Lebanese immigrant and Tennessee doctor, who treated Dolly after a car accident.

There’s a part of the podcast where they go to Dolly’s tiny, original home in the Great Smoky Mountains and it reminds Jad of where his dad grew up in Lebanon. He talks about how his dad and Dolly felt a connection because they both came from similar beginnings. Very poor, very small homes, but filled with love.

That a Lebanese immigrant and Dolly Parton would have such a connection, over where they came from, I think is proof we’re far more similar than different. And we each, very much reflect the home we grew up in.

Maybe I’m thinking about homes filled with love because my parent’s home is for sale again. When I visit my uncle and friends back there, I can’t drive past it, it’s too hard for me. It looks so sad, no flowers, no garden, and the fence is in bad shape. If my world was different right now and I had lots of money, I’d probably do something crazy and buy it.

I like to think of it the way it looked when my dad was still alive. My daughter shot this beautiful photo of it one winter, and that’s how I remember it. How do you ever let go of a place filled with so very many memories? If you have any tips, feel free to share.

Here’s a link to the podcast if you want to take a listen: Dolly Parton’s America