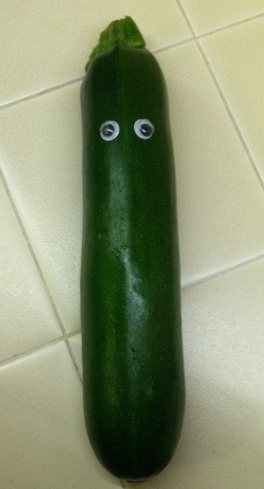 I was in a funk most of November and December. I got my freelance work done, but didn’t have the drive to do anything except sit on the couch and watch every episode of The Gilmore Girls, while shoving food in my mouth. I didn’t want to decorate for Christmas or even bake Christmas cookies, which is like Mother Theresa not wanting to help the poor. I just had no motivation.

I dragged myself out of it to enjoy Christmas with my family. I even decorated and finally baked, but I didn’t really feel like my life was back on track until after the New Year. Now I’m Little Miss Resolutions. (Well, not exactly little – another resolution.)

But I wouldn’t be feeling like this if I hadn’t gone through the funk. I’m actually grateful for it. I think it was curative — my brain’s way of mulling things over while appearing mostly dead.

I had a lot to think about, but didn’t want to face it. When you’re divorced, without a full time job, with kids to support, plus no one in this, or any other planetary system to even consider dating, and you’re facing a “major” birthday, you have to look at what you’ve been doing and re-assess. Re-assessing forces you to confront reality.

Reality then slaps you in the face and says, “Snap out of it! You got yourself in this position, now you have to find a way out.”  Reality’s people skills need some work, but she’s correct.

I like to think of my funk as a light coma. My brain was working out how to move forward while my body appeared to be resting — like a zucchini on the counter. Maybe when we know life isn’t going the way we want, we have to stop, lay down and vegetate, zucchini-like until we figure something out. But, if it goes past the two month mark, I’d talk to a professional because sometimes you just need help.

I won’t bore you with my resolutions, but this zucchini has finally sprung into action.

If you’re a zucchini who’s sprung into action, please share your story. It’ll help keep me and the rest of us zucchinis motivated.

Next blog, I’ll tell you about the cool food I discover at the Fancy Food Show in San Francisco this week. (See?  I told you I was motivated!)

Now it only seems appropriate to share my Zucchini Bread Recipe.

Cinnamon sugar and butter for top of bread when done

Beat together eggs, sugar, vanilla and oil in a large bowl. Stir in zucchini.

In a separate bowl, combine flour, baking powder, baking soda and salt. Add to zucchini mixture. Add pineapple and mix well. Pour into greased and floured 9 x 5 loaf pan. Bake at 350 degrees for 55 to 60 minutes or until wood toothpick inserted in center comes out clean. As soon as you take it out of the oven, remove it from the pan and  generously rub the tops of the loaves with butter and sprinkle with cinnamon sugar.  Makes 3 loaves.

What I Learned at My First Fancy Food Show