A Day in the Life of a Soldier 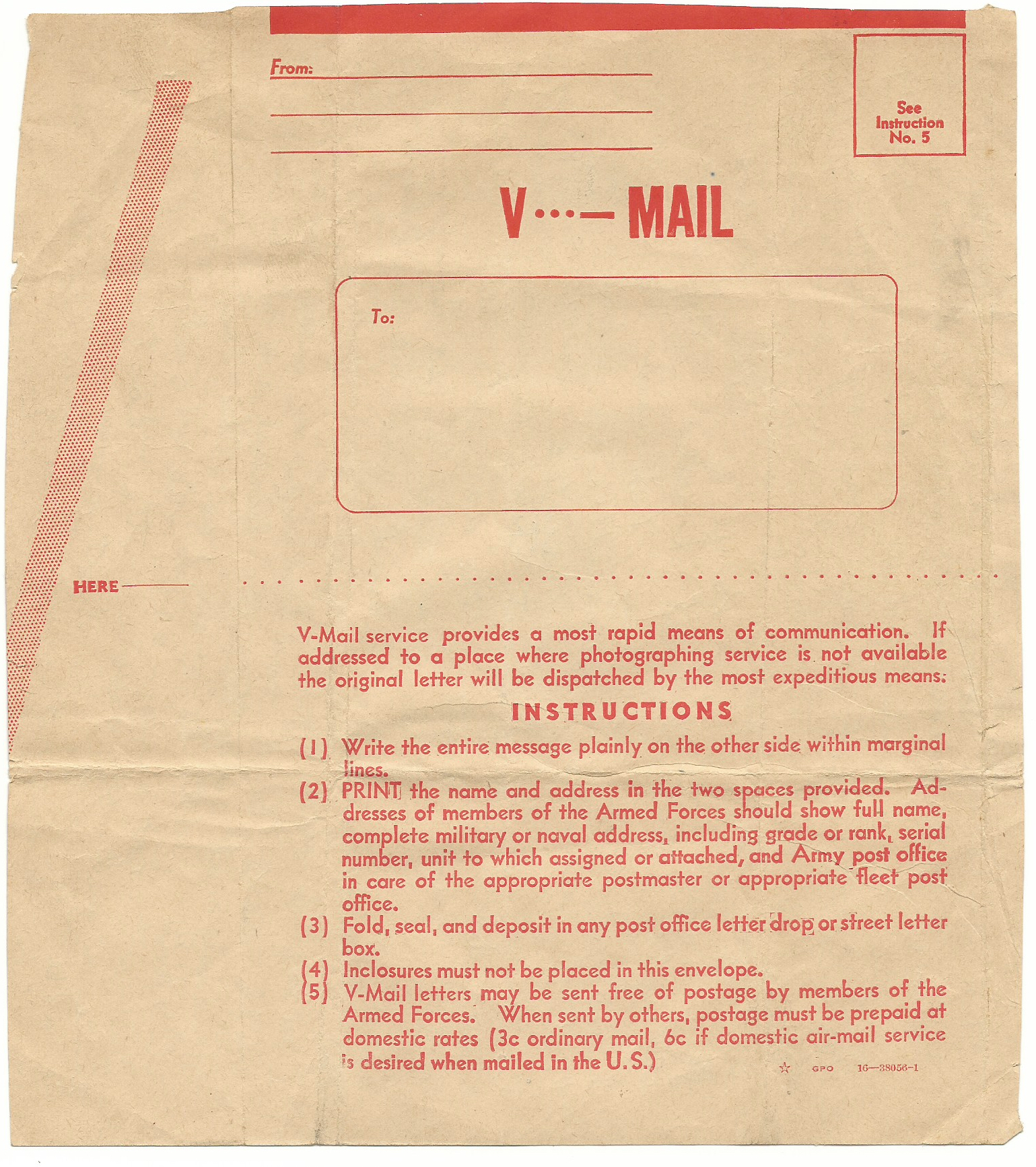 Dad in front, with Army buddies holding a fish.

My father proudly served in World War II as a medic in Patton’s army. When he came back from the war, he never wanted to talk about it. All he would say was is it was hell.

He did tell me that the Germans used the red crosses on their helmets as targets, and my brother tells me that the medics were eventually armed with guns for self protection.

My dad’s job was to help the wounded after they became injured in battle, so he saw the tragedy and human price of war close-up. By the time he was in his 90’s, more than 65 years after the war, he was finally able to talk about trying to piece bodies together and stop the bleeding.

I hate to even imagine what that must have been like. It affected him so much that he said when he died he wanted people to donate to the Wounded Warrior Project, which they did.

My mom kept some of the letters he sent during the war and this was a page from one of them. The date was July 26, 1945. The war was over in Europe, but Japan had not surrendered yet and there was the possibility that he might be shipped there.

This page of the letter isn’t full of drama, it’s just about a soldier temporarily in a beautiful place, away from his family, wondering if he’ll be shipped off to another battleground.  It’s an interesting little piece of history.

An interesting note here is that my dad was not a U.S. citizen until he was drafted into the army. And even though the war in Europe was technically over when this letter was written, the army wouldn’t let him go on leave to visit his family in Italy. He was sad about that because he hadn’t seen them for about 13 years.

I love the part  of this letter where he tells my mom, “So don’t worry, capisci?” (Capisci means understand?, or you know? in Italian.)

He goes on to tell her there’s nothing to worry about. Then he says, “Some day this will be over.” Luckily, the war did end after the bombing of Hiroshima and Nagasaki on August 6th and 9th, and he did get to come home.

But he was right, war is hell. So today let’s take a moment and give thanks for all the young men and women in the military who serve and often risk their lives for us.  They deserve our respect and gratitude. I wish them all a safe, peaceful Veteran’s Day.

The other side of the letter

Like Loading...
a day in the life of a soldiera letter from a veterana soldier's letter from World War IIHappy Veteran's Day

Attitude is the Epicenter — Everything Streams From It

Your Mother's Proud of You, No Matter What You Think - An Election Day Distraction Blog

Five Bucks to Anyone Who Can Identify This