The Demon in the Room 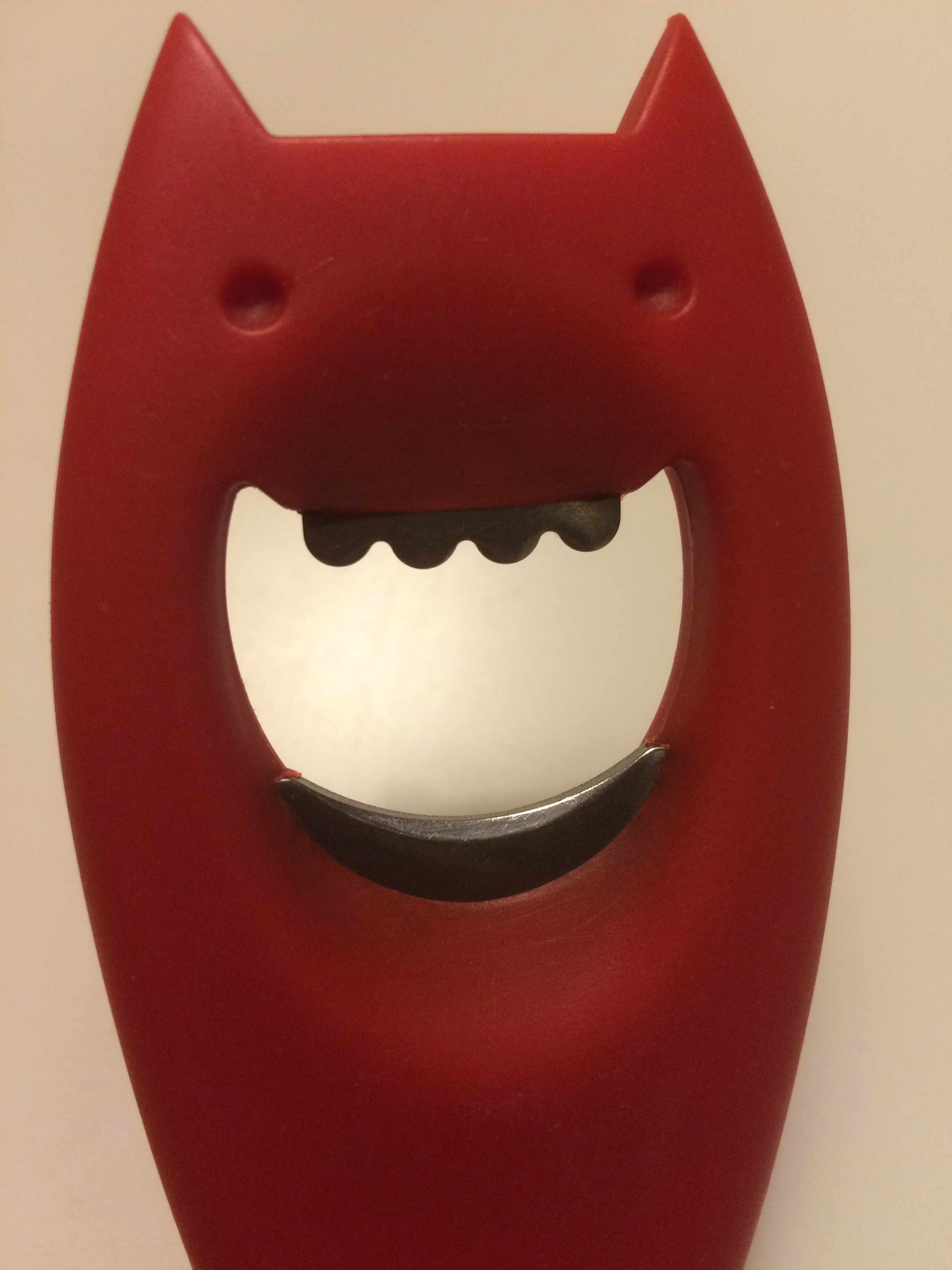 I have a very big, ugly birthday coming up at the end of July.

This is serious people.

After this birthday, I may officially be classified as”old,” although the damned AARP has been trying to tell me I’m old for at least a decade. I know old is better than dead, but it is hard to swallow.

Unless you go in like a hellion and do all the things in your 60s (or insert your ugly decade here) that you’ve been putting off all your life.  So, that’s what I’ve decided to do. I’ve been saying I want to learn to swim for decades, but have never done it. If I don’t, it will be one of those things I never do. So I’ve been practicing.

So far, I’ve taken two sets of swim lessons at my local YMCA in La Crescenta, and every Tuesday and Thursday I go to the toddler/arthritic pool. It’s where they teach toddlers to swim and let people with arthritis walk around because the water is warm.

I swallow my pride and practice with my new friend, Esther, another wanna be swimmer. We both try to force our legs to kick while our arms pull and our heads try to breathe. I’m even almost comfortable in my bathing suit – a minor miracle.

I’m still not good, but I’m better. I’m determined to swim the length of the grown up-pool (while breathing) by the time my birthday rolls around or sooner.

The pool for toddlers and arthritics, where Esther and I swim.

The good news is the length of the deep part of the grown-up pool is about the same length as the toddler pool (yes, I paced it off). So, if I can make it through the deep part, then I’ll reach the part where I can touch bottom and not die.

So, that’s the plan — start in the deep end and swim my guts out until I know I’m safe — then keep swimming because I swore I’d do this. (Except the plan is to not be afraid in the deep end because I’ll be so comfy, it won’t be an issue.)

I had a creepy dream years ago. In it, I was swimming. I was great!  I was comfortable in the water and gliding like a champion, then I looked up, and in the corner of the ceiling there was a weird little stairway leading to a small room. I sensed something truly sinister and evil in that room, like a demon. The dream was so creepy and unsettling,  I’ve never forgotten it.

A sweet corner vent looking like a…vent. No demons to be found.

It’s weird, because every time I swim at this YMCA, the vent in the corner of the ceiling looks like the ceiling in my dream, except there’s no stairway and no demon, except the one in my head. The one that’s kept me from doing so many things in my life because I was afraid. One by one, my plan is to do each thing and cross it off my list.

I know this is a bottle opener, but it was the only devil- like thing I could find in my house!

I have a feeling that when I do, the demon in the room will disappear.