Halloween in the ’60s, We Worked Hard for Our Candy! 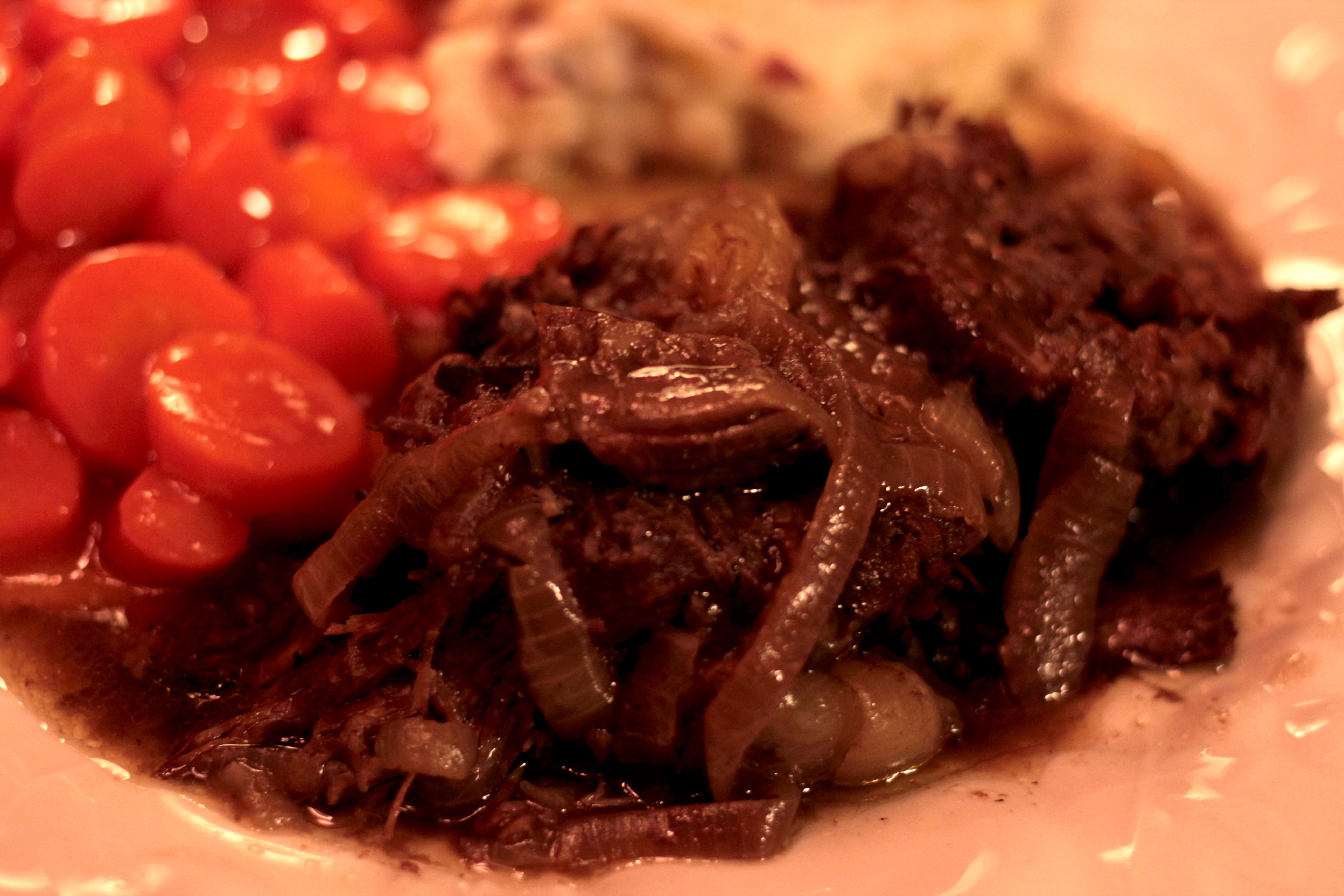 My kids, Andy and Milena way back when.

Kids are so coddled anymore. Halloween used to be a test of your mettle. Now parents go out and buy cute outfits, help their kids get dressed, help with their make-up and follow them along with a flashlight. They check their candy and even force them to say thank you when they’re done.  What have we done to our children?

When I was a kid in the wild suburbs of western Pennsylvania, you had to work hard for your Halloween candy. Houses sat on lots that were at least an acre or half an acre, so if you had any hope of getting a good haul, you had to run from house to house, up and down hills. Our parents never went with us, there was no hope of a flashlight and nary a sidewalk in sight.

We kids roamed the neighborhood in a mob. There was a scarcity of cute outfits. You either wore what your older sibling wore the year before, or made something up. There were lots of bums, ghosts, farmers, baseball or football players. I was often an old Italian lady because I could throw the outfit together in ten minutes. I’d wear one of my mom’s old dresses, powder my hair and walk around talking with an Italian accent. (I’m amazed my older Italian lady mother,  never murdered me.)

My daughter, Milena and friends, Zena and Andor

Older siblings were supposed to watch out for the younger ones, but rarely did. Sometimes it was really cold, and the vapor condensed on the inside of whatever pathetic, hand-me-down plastic mask I was lucky enough to be wearing. Drips rolled down my face as I huffed and puffed from running.

Some neighbors just came to the door and dropped candy in our bags. Others invited us inside and made us stand there until they could guess who we were, wasting valuable candy gathering time. My mom used to hand out little wax paper sacks tied together with string. She’d take a square of wax paper, fill it with candy corn, caramels, and other small treats, pull the paper up around the sweets, and tie it with string. She loved offering candy to kids (whether their parents approved or not) so Halloween came pretty naturally to her.

One Halloween, we stopped at Mr. and Mrs. Santelli’s house. They lived at least four blocks away from us on a quiet street. Their house was one of the last ones we hit, before we went home, so I was tired and very hungry.

Mrs. Santelli was a short, quiet, Italian woman with kind dark eyes and neatly styled black hair.  She smiled shyly as she opened the door of their neat, white, frame home to give us candy. As we stood in the chill on their small concrete patio, under the single overhead light, with our bags wide open, the most wonderful aroma of beef cooked with onions poured out the door. I don’t remember what candy she handed out, but, to this day, I still remember that amazing waft of sheer beefiness.

So, when I got old enough to celebrate Halloween with my kids, I decided to recreate it. Every Halloween, I slow cook chuck roast smothered in onions, and red wine. It’s one of my favorite meals. I also make garlic mashed potatoes, roast squash or glazed carrots, pumpkin pie and Halloween cookies.

My green son and princess daughter on left with neighbors and friends.

When my kids were little, I used to throw the doors open and invite all our friends and neighbors over. Parents, grateful for a meal they didn’t have to cook, came by after Trick or Treating with their hungry kids, and we all hung out, ate our fill and had a ball. My ex used to scare the crap out of kids, playing Bach’s Toccata and Fugue in D Minor as he’d slowly open the door, then jump out wearing lots of black eyeliner and red lipstick smeared all over his mouth.  (He did have his moments.) Two little neighbor kids were so freaked out, they tore out of the house.

You can see why the kids ran – lipstick, eyeliner, and a bad wig.

God, I miss those days, they were such fun and I’m so glad my kids have so many great memories, but I want more. Guess I’ll have to kidnap some kids or wait for grandchildren – dammit.

The good news is, every time I make chuck roast with wine and onions, I relive those days with one whiff. Thanks Mrs. Santelli.

Remove meat from packaging.  Sprinkle it with meat tenderizer and poke it all over with a fork.  Crush the 2 garlic cloves and place them in a frying pan with 1 TBSP olive oil.  Heat the pan while dredging the meat in the flour on both sides.  Place the meat in the pan and brown it on both sides.  Remove it from frying pan and place it into a roasting pan sprayed with Pam.

While the frying pan is still hot, pour the wine in the pan and deglaze it, scraping up all the pieces of flour and garlic.  Turn off heat and set aside.  Slice the two onions into 1/2 inch slices.  Lay the onion slices over the top of the beef.  Then pour the wine from the pan over the onions and meat.  Cover pan with aluminum foil and bake for three hours or until meat is fork tender turning at least once while cooking.

1 cup or more of half and half

Scrub the potatoes and remove any eyes, then chop them into eighths (or smaller)and place them in a large pot. (I don’t peel them because everyone tells me the skin is where the nutrients are, plus it’s so thin it really doesn’t detract from the taste at all. Fill the pot so the water  is about an inch over the top of the potatoes and let them boil.  While they are cooking, take a small pan and put the butter in with the chopped garlic.  Saute the garlic for 1 to two minutes, but no longer.  Do not let it brown.  Set it aside.

When the potatoes can be easily pierced with a fork, drain them and immediately add the butter and garlic mixture and the half and half.  (Once I made the mistake of draining the potatoes and waiting a while to add the butter and half and half, and they were like stucco!  You could have plastered the walls with them. I never lived it down.) I use a hand mixer and just mix them with the half and half and butter garlic mixture until they reach a consistency I like. Sometimes I add more half and half, sometimes less. I add sea salt to taste and then serve them with a little dollop of butter in the middle.

I Got a Visit on All Souls' Day