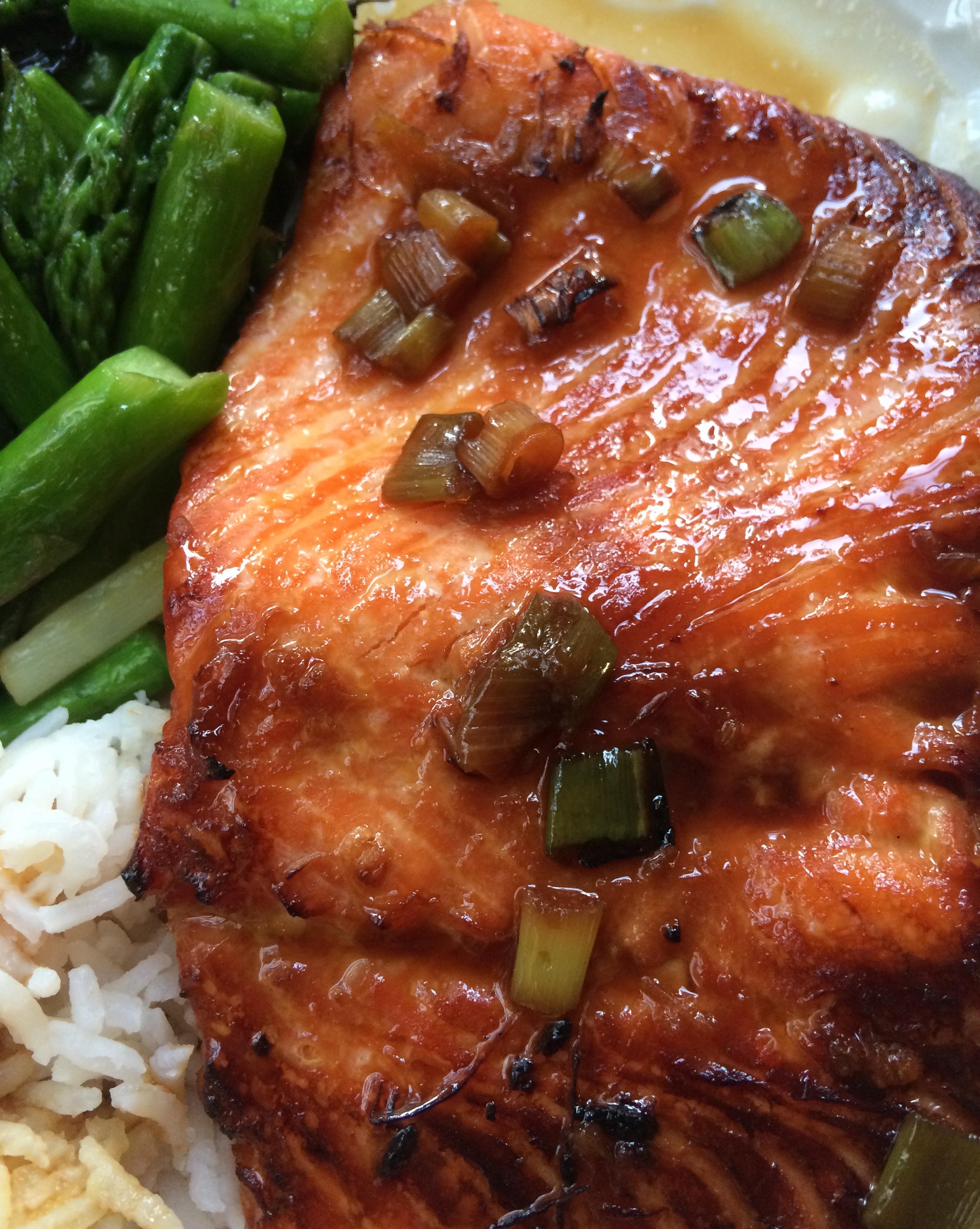 I’ve been fishing this week. Figuratively and literally, and here’s what I know. I don’t like fishing, but I do like fish and that pretty much sums up my life right now.

I finally went to another, less expensive dating website called Plenty of Fish, put pictures up, and coughed up the 38 bucks for two months of torment. (I know, I know, that’s not a good attitude.) They ask you to list what you want in a man and I was going to write: “Someone who is tall, handsome, in good shape, has a wonderful family,  is rich, owns a winery and a beautiful house, loves to cook, doesn’t mind cleaning up afterward, adores me and wants us to travel the world together, in first class,” but I didn’t think it would help my prospects.

The emails have been entertaining. So far, this one is my favorite: “Your really a cutie pie let because friend if you like kind Man!” I’m not sure what that means exactly, but I think he thinks I’m cute and he’s kind.

Honestly, it takes a lot of guts to write to someone you find attractive online and  I shouldn’t be such a snot, posting his earnest message here. But I hate this process. It’s like work, going through photo after photo and judging people on their looks and a few paragraphs. So many could be really nice guys, but I’ll never know because I disqualify them with one click.

Guy posing with a motorcycle – trying to prove his manhood – click. Guy covered in tatoos – scary – click, guy in front of a beautiful home, click because I don’t trust him, guy with a racecar, click – because – well after a while you just get click happy. And I’m sure as I write this I’m being disqualified as well, which is why I hate dating websites. In fact, I hate dating, period.  I wasn’t good at it when I was young and kind of cute and I’m still not.

It’s not a good sign when the guy I found most interesting listed his profession as circus clown. I’ll continue to try to look even though I don’t want to. That either means I’m very happy alone, or lazy.

Avoiding the  Plenty of Fish website is why I’ve turned to cooking this week. I thought fish would be a good dish since it’s Lent and it fits my theme. Of course, I started throwing ingredients together without  measuring, so, I started over just for you!

I ended up scribbling it down on the closest random scrap of paper I could find. This week it was a newspaper ad for windows and patio doors.

I’m glad you’re forcing me to record my cooking for posterity, because otherwise, my kids would never have a recipe. Once I know how to make something, I wing it.  It usually works out well,  except for the time I was baking sugar cookies with my neighbor, Natasa, and forgot the sugar. I think it scarred her for life because she went on to pastry chef school – probably so she’d never make the same mistake.

It’s clearly genetic. If I hadn’t threatened my mom with her life, I would have never gotten a recipe out of her.  Here’s her apple pie recipe: “Honey justta mage a da crost, denna  putta a some a sugar, a lilla flour, anna two-tree apple, peeled. Denna springle witta somma cinnamon anna lilla notmaid (nutmeg) anna dattsa it.

Two-tree must be a standard of measure in Italy. I’ll have to research that.

Since this week’s theme is clearly, Plenty of Fish, I made one of my favorites, Steelhead Trout with Asian Marinade. I usually buy salmon, but it was a little expensive this week, so I went for Costco’s steelhead trout, which was similar and very good. I marinaded it in a soy sauce and honey mixture that’s delicious.

I’m also giving you the recipe for both, candied pecans (because they make every salad a party)  and my Honey Dijon Balsamic Salad Dressing because I feel guilty for not having had enough recipes lately.

Candied pecans, plus this dressing, can take a salad from blah to “Wow, this is the best salad I’ve ever had!!!!” And if you eat as many salads as I do, you need the “Wow,” factor to make you dig in. This week I had a salad with chopped chicken breast, chopped pears, candied pecans, cheddar cheese, a few dried cherries and my Honey Dijon Balsamic Dressing. Dear God, it was good. Probably high on the carb scale, but I figure if I’m making the sacrifice and eating a salad, I need a reason to dig in, right?

So, here you go. You’ve been patient while I’ve waxed philosophical for the last few weeks, so you deserve these recipes. In exchange, all I ask is that you find a nice man for me.

You will LOVE this marinade – use it on Steelhead Trout or Salmon. You can even use it on steak!

2 tsp. fresh ginger (grated) (I buy ginger, then shred it and roll it into a log, wrapt it tightly  in plastic wrap, and freeze it. That way I have fresh ginger whenever I need it.

Place the fish in a long flat baking dish

The trout soaking up the marinade.

Mix together the soy sauce, sesame oil, ginger, garlic, and honey in a microwavable bowl. Microwave the soy mixture for about 25 seconds and stir so the honey is incorporated. Then add the chopped green onions. Pour the soy mixture over the fish, turning it skin side up so the meat soaks up the marinade,  cover it with plastic wrap and let it marinade for 3 to 5 hours.

Remove the fish from the soy mixture and put the soy mixture in a small pan on top of the stove.  Cook it on medium until it boils for at least five minutes. Cook the fish in a broiler or on the grill until the top gets a nice golden brown and the fish flakes when poked with a fork. (If it’s a little pink in the middle, take it out, it will continue to cook for a few minutes after it’s off the heat.) You can always microwave it if it needs more time. Then pour a little of the cooked marinade over the top.

I usually serve it with rice and Asparagus with Green Onions.

This is so easy. My friend, Joan showed me how to do it years ago.

Put the pecans in a large, heavy skillet. (I use a wok.) Pour the brown sugar over them and turn the heat to medium high.  Keep stirring the pecans and sugar with a wooden spoon. You will notice the sugar will slowly start to liquefy. Keep stirring the entire time so both sides of the pecans can get a little glazed.

This whole process takes anywhere from 7 to ten minutes. Once the pecans look mostly glazed and the sugar has mostly melted, remove them from the heat and turn them onto the wax paper or parchment, spreading them out as best you can. Don’t touch them or you will get a nasty burn. Melted sugar is HOT!

Let them cool for about 5 to 10 minutes and then separate them. Place them in an airtight container and try to keep your kids away from them, or they will disappear.

This is what it should look like after it’s shaken.

I had a friend named Esther from Natchez Mississippi, who was a chef. She told me the ingredients for this dressing probably 30 years ago and it’s still my favorite!

Just use the part of the garlic you scrape away after crushing. You don’t have to use the crushed part- unless you like it more garlicky.  Just be sure to chop it finely if do.