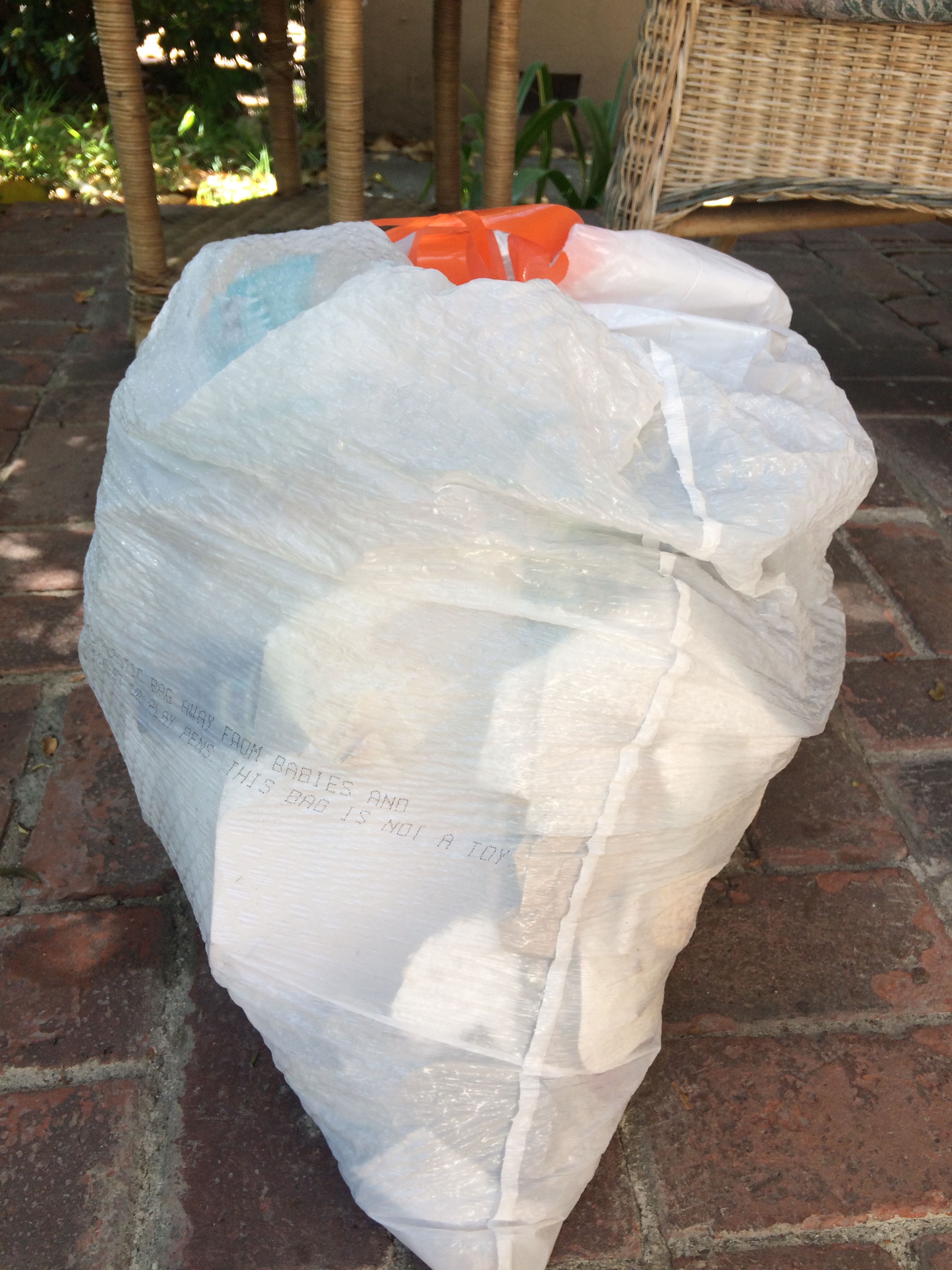 Well, I can’t say I’m Eleanor Roosevelt, when it comes to creating change in the world, but maybe if I start, one street at a time, I can make a difference.

I just finished watching Ken Burns: The Roosevelts on Netflix and was absolutely mesmerized by these remarkable people.  I’ve been searching for political figures who inspire me lately, and I remembered my mother always speaking so fondly about President Roosevelt. I thought I’d watch and see why she felt that way.

It was a seven part series and I became totally engrossed in it. Teddy, Franklin and Eleanor were all truly remarkable people we were so lucky to have. They were all such stellar examples of how adversity can really test a person and make them come out that much much stronger. If you haven’t seen it, check it out.

I was a little surprised to see that history pretty much keeps repeating itself and we keep having the same arguments and discussions. Too much government interference, not enough government, and on and on and on. It seems to me that things improve by tiny increments, instead of leaps, but they do improve.  We just can’t give up.

It’s as if they expected a waitress to come along and just pick it up.

Which brings me back to my trash issue.  I’m not sure why, but I’ve always been concerned about trash.  The giant pile of trash floating around in the Pacific Ocean is the biggest manifestation of the problem.  But I also worry about our landfills and all the plastic that’s not recycled there, and how all that trash is going to come back to haunt us someday. Then there’s all the trash I see when I go to the ocean or the river. Why are people so cavalier about just tossing stuff in the street? How do they not get that this is the only planet we have? I’ll never understand it.

So, since I’m so vexed about it, I decided to write to the City of Glendale. And guess what? They wrote back!  Two people wrote back, which thrilled me. The first response said that I was not alone in my concern and lots of people are complaining about the trash situation – so yay! And here’s what his supevisor said: “I agree with you, please give me a day or so to go up and assess the issues and get back to you on this.”

Then he wrote again and said: “Fran, we are putting together a Community Beautification team leader position and a crew for that person, for this kind of thing so it’s in the works! I went out today we have six litter baskets around the college area but none around the school so I will be working that. Thanks”

Well, it’s a start. I’m going to write to the elementary school principal down the street from me and see if they will start teaching their kids about the litter all over our streets and what they can do  to make a difference.