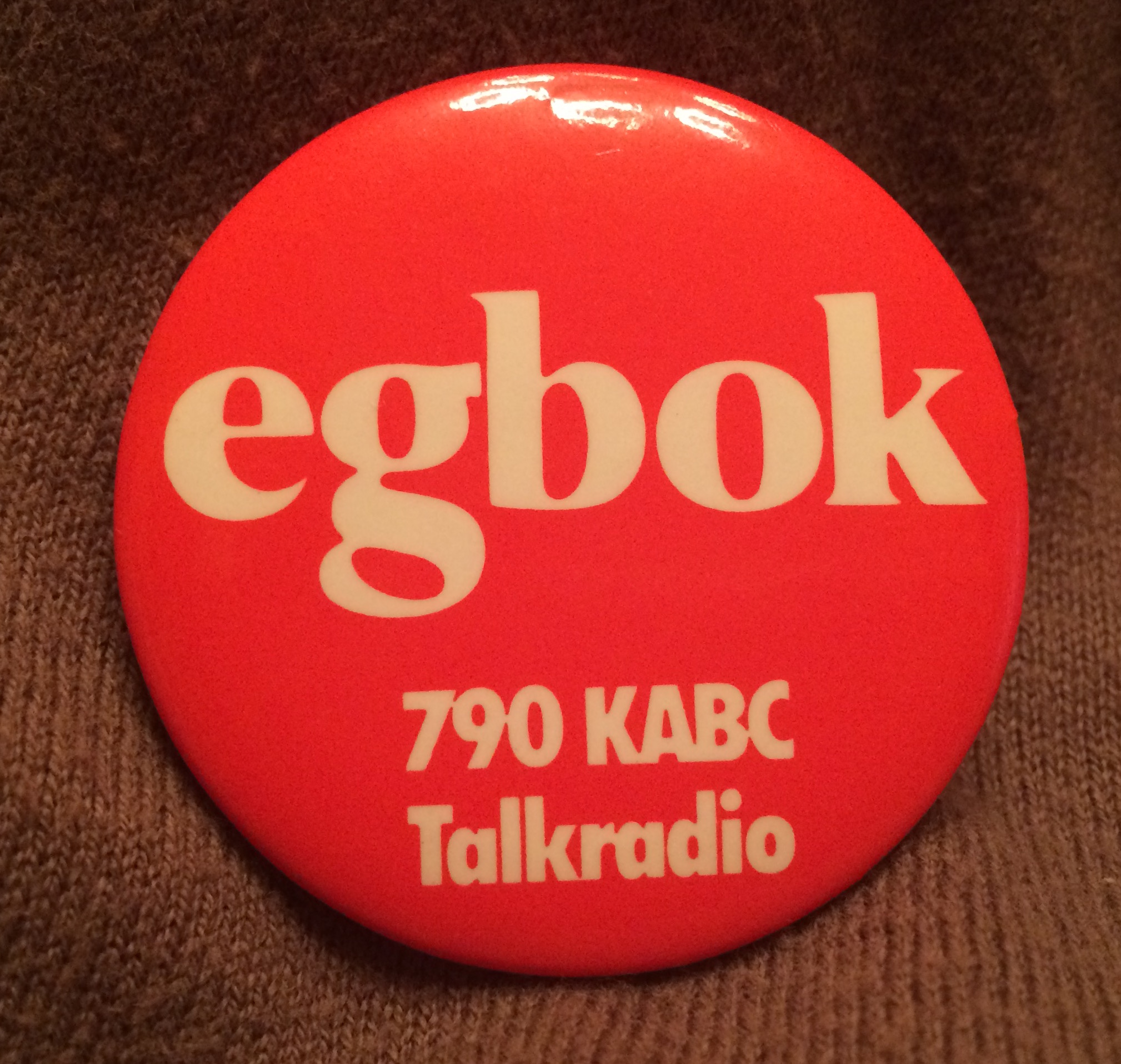 A few nights ago I was doing my bedtime ritual of piling pillows around me just the way I like them. I got all nice and cozy, then reached up and turned off my bedside lamp. I waited for sleep to knock me out, which for a Tunno takes about seven seconds. As I lay in the darkness of my bedroom I saw something I hadn’t seen in years.

It’s been like summer here recently with highs in the 90’s, so I sleep with my windows open. There was a little sliver of an opening, where the edge of the window swings away from the window frame and that’s where I saw it. My blazing little star.

The last time I saw it, or its cousin was probably 15 years ago when I was going through the hell that precedes a divorce. I was miserable and either unable to sleep or woke up in the middle of the night.

That night also, I saw the navy sky through the tiny space between the curtain and the window. As I lay there, I could see a small star gyrating wildly, as if it was doing everything it could to get my attention. I watched it flicker and flash for a long time, like a lit fuse. Not only did it make me feel better, but it felt like a message from my mom (a lit fuse of a woman if ever there was one.)

Then in my head, I heard her voice. She told me not to worry, that everything would be OK, and that someday I’d have more money than I knew what to do with. (This was in the midst of some serious financial crap.) I couldn’t imagine things ever getting that much better, but she was always good at making stuff up to make me feel better.

Well the star was back this week, and I waited for her voice, but never heard it. This time the voice came from inside me. It said, Keep working hard and things will turn around, you’ll see. Just keep moving forward. That’s what I’m doing and I think that’s what we all have to do right now.

I’ve talked to so many people in the past few months, who are so discouraged by politics and government and I understand. Politicians on both sides, seem to be playing a game, but to us, this matters. Our daily lives are affected, so everyone wants his or her voice to be heard.  I say write letters, make phone calls and do what you have to do to change what you can. Don’t just complain, do something. I am writing my representatives and asking them to bring back the Fairness Doctrine because I think it will make us less polarized. But we can’t let this stuff make us crazy.

I try to do what my friend Carolyn does. She seeks to understand. She really tries to figure out why people feel the way they do. She may walk away still thinking they’re totally misguided, but it makes her empathetic. And empathy is the gateway to understanding, tolerating and eventually liking others. This is very beneficial since I am the lone Democrat in a family of Republicans I happen to love. Maybe if we just pretend that everyone of the opposite party is family, things could work out.

Plus, here’s some heartening news, Glenn Beck is preaching love and understanding. Check out this article called, Glenn Beck Wants to Heal the America He Divided, One Hug at a Time, and be amazed! If this can happen, what then is not possible?

I’m old enough to know we’ve lived through frightening times before and probably will again and somehow we’ve managed to eke out some progress. I have to believe that with so many smart people in the country wanting to do what’s right, things will even out. So, I’m going to continue to work hard, stay positive and keep an eye out for twinkly stars. I feel fairly certain that if we can all avoid cataclysmic death, everything’s gonna be OK.

Or as they used to say on the Ken and Barkley morning radio show, EGBOK

Happy Birthday George Harrison - You Were Part of My First and Best Concert!

Saint "Tude" Knocks Me on my Butt...Again.