Be the Best Example You Can Be 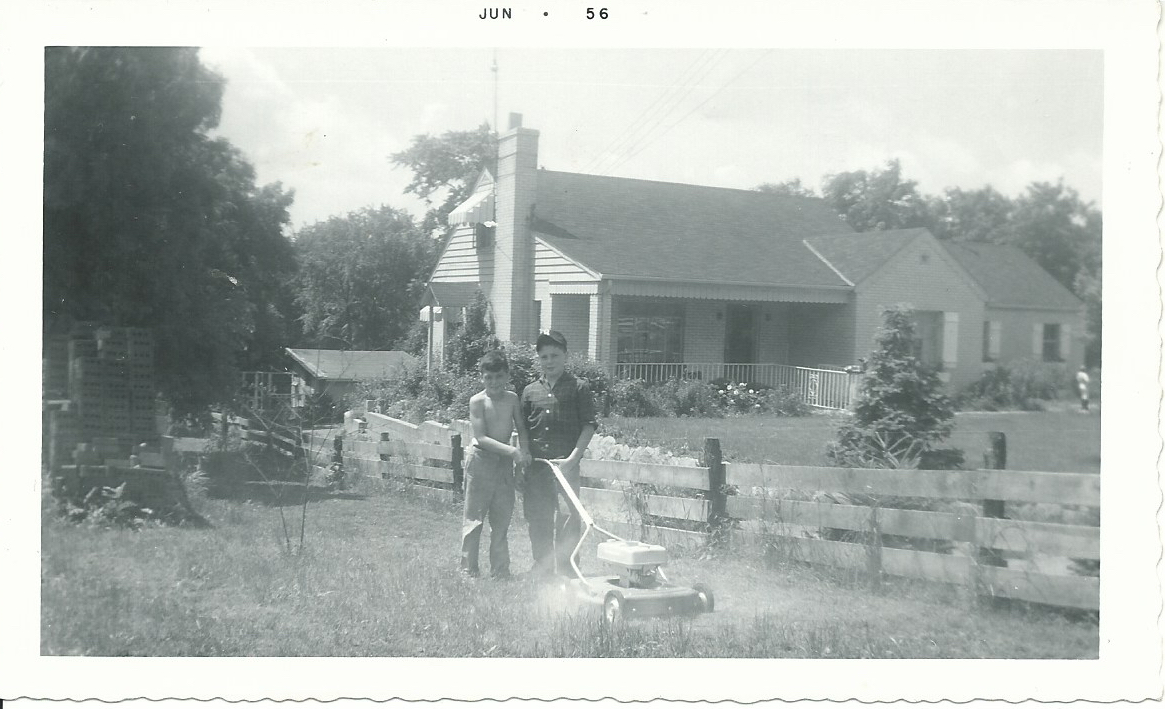 It’s great to have a friend who’s an investigative reporter. He can do things like find out where old flames live and what their marital status is. But that’s not the only reason I’m friends with Don Ray.
Don’s a genuinely good person with a passion for both, a great story, and history. Plus, years ago, he traveled 2, 000 miles to be at my wedding for one day and I barely had time to even talk to him! I still feel guilty about it.

A while ago, Don invited me to participate in a reading with him, as part of the Endangered History Project.   The story he wanted me to help him tell was particularly appropriate in today’s political climate. (Please click on the link and check it out, it’s a non-profit organization well worth supporting!)

Don started the Endangered History project to preserve the memories of people long gone — maybe because,”Those who cannot remember the past, are condemned to repeat it,” as George Santayana wisely said, or maybe because Don’s a big, old softie who loves a good story.

We did the reading at a local high school, presenting documents Don pulled from old FBI files and police reports. The documents were about a man named August Furst, who owned a popular German restaurant in Sun Valley, California in the 1930s and ’40s.

Neighbors believed Furst was a Nazi.

Rumors spread, and eventually, everyone from the local police, to the FBI and J. Edgar Hoover got involved. In truth, Mr. Furst was simply a German immigrant, but back then, mistrust of Germans was rampant. Since Italians were German allies for a while during World War II, Italians were also suspect, and some were even placed in internment camps during the war. And we all know about the thousands of innocent Japanese Americans who were interned and lost everything.

I was glad to be part of this reading because, although I never experienced bigotry personally, I know my grandparents and parents did. Nine years after the war ended, my parents bought land in New Brighton, Pennyslvania, and my dad started building our home on it. There were no other immigrant Italians among our neighbors; the Pfeiffers, Shaffers, Herrs, Pfleghars, Andersons and Golbertsons. We kids were not taught Italian, we were taught to speak English, because our parents wanted to make sure we fit in.

Bob, Bernie and one of the fences

All our neighbors were nice, but when we moved in, our neighbors on both sides built fences. Back then, very few people had fences in our neighborhood, unless they had animals. Maybe they were worried that we kids would be running all over their yards, as kids do, or maybe they didn’t know what to expect, but I know it hurt my dad’s feelings.

Compared to other forms of bigotry, a fence is a very small thing. And some believe the line in Robert Frost’s “Mending Wall” poem, that “Good fences make good neighbors.” But I think my dad wondered, as did the man in the poem, why we were being walled out and what offense we had given? As I’ve said before, sometimes, if you look for bigotry you find it. Dad never said anything about the fences when I was young, and never complained about being treated unfairly. He believed that if you worked hard and were a good person, that was all that was necessary to win people’s respect and get ahead.

The other fence behind me and my dad.

It was pretty clear, pretty quickly that the fences were unnecessary. There was no trespassing. And the only excitement we offered was when my mom called us home with Italian swear words when we weren’t fast enough.  Otherwise, the worst thing she did was force-feed anyone who stopped by, or send cookies to the neighbors at Christmas. Dad often shared the spoils of his garden, kept the house neat and tidy and helped whoever needed help.

After Don and I did our reading of documents regarding long-gone August Furst, we talked a bit about the state of our country.  Of course, the kids saw the parallels to today immediately.

I talked a little about my parents and how they may have been misjudged when we first moved in, but came to be accepted and loved. In fact, years later, Mr. Pfeiffer confessed to my dad that he should never have built that fence. I told the kids my parents taught me a valuable lesson that I wanted to share with them.

We were at Independence High School, a school for students who didn’t do well at other schools for one reason or another. Yet these were some of the most polite young people I’d ever met. Most of them were Latino, some were black, and there were a few white kids. I left them with a message I’ve kept in my heart for years.

I told them there are pockets in this country, where folks haven’t encountered other nationalities, so you might be the first “different” person some people ever meet.  Like my parents did, I’ve always tried to be the best representative of my Italian heritage I could be, and I asked these kids to do the same.

I said, “If you’re the only Latino, Chinese, Black, Italian, Muslim, Hindu, or whatever, then be the best example you can be, because you may be the one others base their opinions on.”

I was amazed and touched when this group of supposedly troubled kids seemed so genuinely moved by my words that they loudly clapped after I spoke.

It’s sad and unfair that people tend to base their opinions of a group, on the worst examples they see. But they can’t do that, if we don’t give them the chance.

Win Something From My New Online Store!