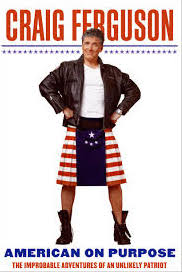 I’m Sick of People Believing the Worst of Each Other